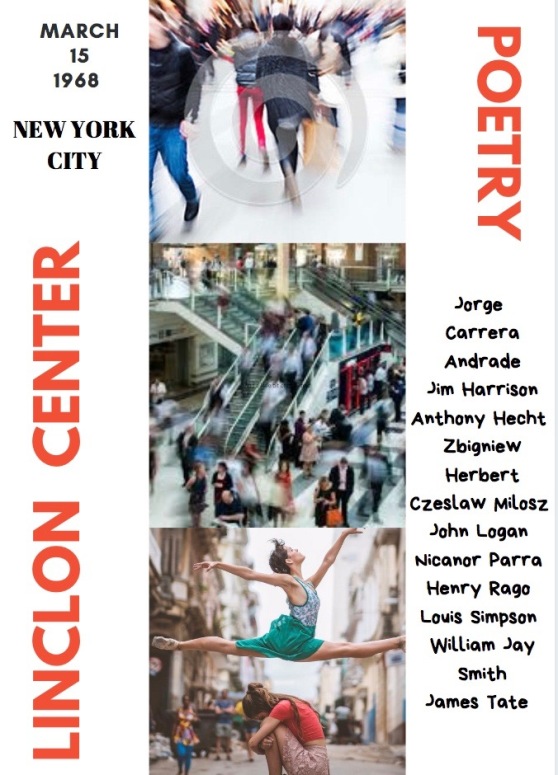 September 15, 2003: Celebration of the publication of Microgramas by Jorge Carrera Andrade, translated from the Spanish by Steven Ford Brown with Preface by J Enrique Ojeda, at Libreria Rayuela in Quito, with an introduction by Alejandro Querejeta. Sponsored by Orogenia Corporacion Cultural (Quito, Ecuador). An exclusive Spanish/ English book edition distributed only within the borders of Latin America.